ABI Membership is required to watch the episode or to download the CLE materials. Please Login using your ABI Member credentials

Not a Member yet? Try Us Out!

In re Archdiocese of Milwaukee, 11-20059, U.S. Bankruptcy Court, Eastern District of Wisconsin (Milwaukee) 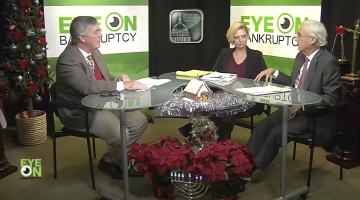 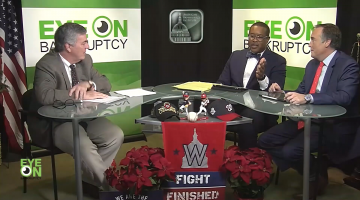 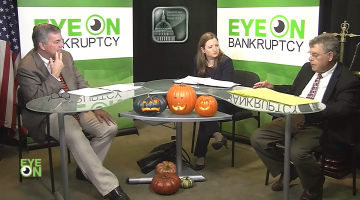 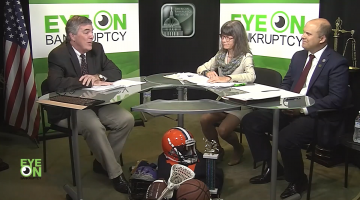